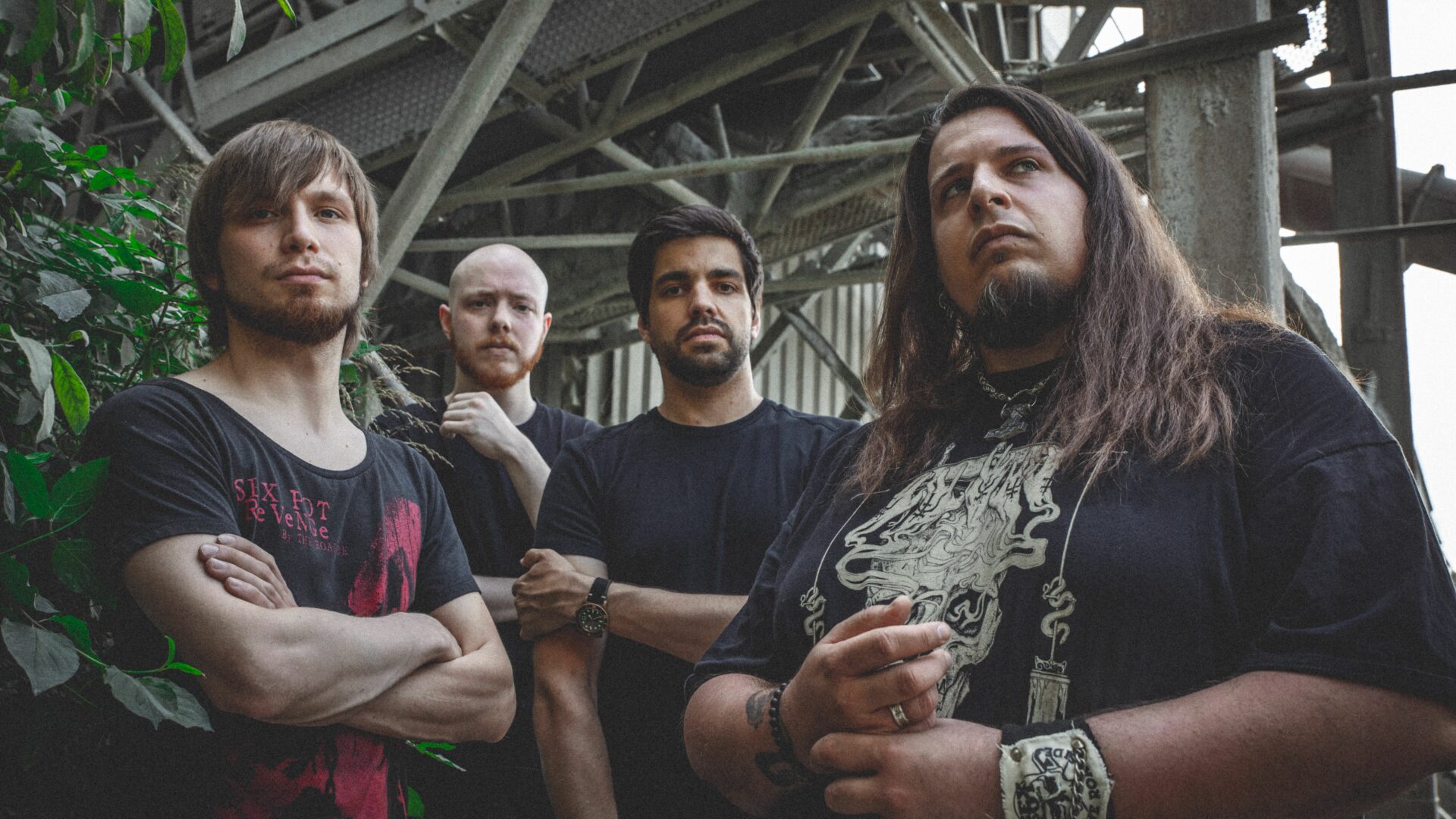 Raised by the leaders of the second wave of Nu-Metal and nurtured by the highly facetted Japanese Rock and Metal scene, we formed SHIZZURA back in 2011.

Our musical style is heavily influenced by our mentors and their sound direction. Heavy guitars, hard hitting drums, and lyrics in english as well as in japanese; mixing the western style of Metal with an eastern approach to the same genre, we created our own.
Over the last years we released a number of singles and improved our musical knowledge to challenge ourselves. Our first full length album „RONIN“ was released on 04/05/2021 on every music platform.

Skip back to main navigation